It's been a while, no? With only 7 days to go before the start of the Barcelona Moustache Time tournament, it was time to write a preview. I never really done any public preview, so let's give it a try! This is my opinion, I respect any other opinion, as long as you respect mine. This is based on what I've seen and heard last season.

Introductions to the teams 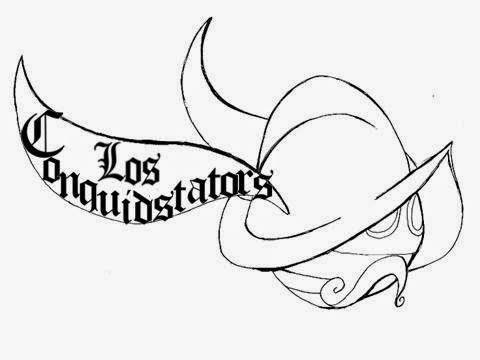 To be honest, I don't know much about this merc team from the UK. With players from Southampton, Oxford, Reading, Keele, Leeds and more, this team is definitely not any team to take lightly. I personally have not seen a lot of players from this team playing, but with 5 (!) team UK chasers, that nearly did not take the bronze medal at Global games, they'll know for sure what they are doing. They want to take over Barcelona with their quidditch, and they sure will be trying. 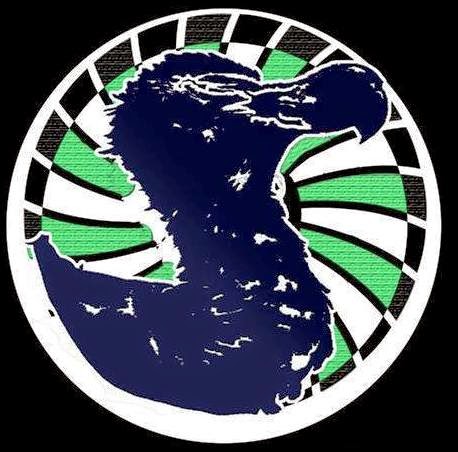 This name might be still unfamiliar for some, but this is the revamped Belgian Beerters from last season. With a squad mostly familiar to the last EQC, where they took the 6th place and qualified for the IQA World Cup VII, they'll sure be a squad not easy to beat. With winning a few games in the season versus the Brussels Qwaffles, Paris Frog and the Belgian Gryffins (the Belgian national team) late last season, it'll be looking forward to this team. Although, with some flaws in their defense and mostly driving the quaffle on hoops, this team might experience some problems in their group. There's also a rumour going around that one of their top chasers, Seppe de Wit, might not be coming because of an injury. 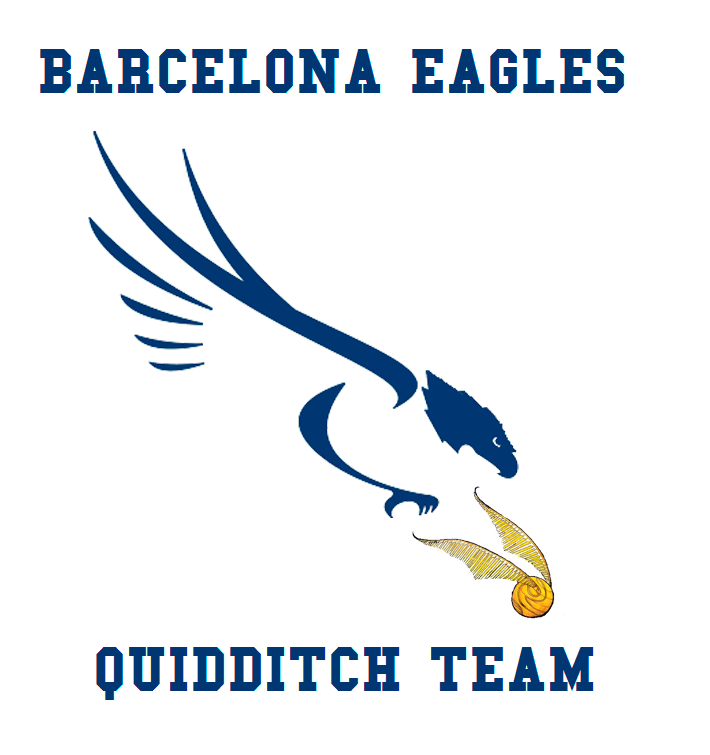 The home team. Barcelona Eagles is definitely a familiar name. The Eagles were nominated for the IQA swag award and are a strong force into the European community. With appearances at Brussels Muscles Invitational and EQC, teams definitely know how strong they can be. At Brussels Muscles, they took a 3th place after surprisingly defeating Paris Phénix in the Winners Bracket, but lost to Paris Frog and later again to Phénix in the losers bracket. I wrote in my last review that they were favourites for qualifying for World Cup, but failed to take a top 6 spot at EQC. With a new wind blowing under the Eagle wings, they sure can surprise even the best teams. 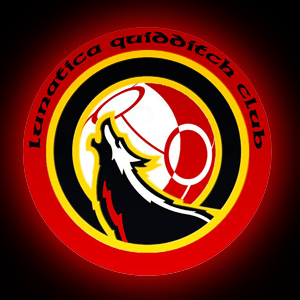 Defending Italian champions and a 4th place at EQC. Their captain, Andrea Miglietta, was supposed to be the coach of the national Italian team. As many of you may know, the Italian national team could not attend Global Games because of financial reasons. But if they did, Andrea would have lead this team to maybe a 4th place. With just a 8-men squad, the Wolves (like I like to call them) almost took the bronze medal at European Regionals. They have the fighting spirit, they have the force, they have the experience. Do I have to say anything more? 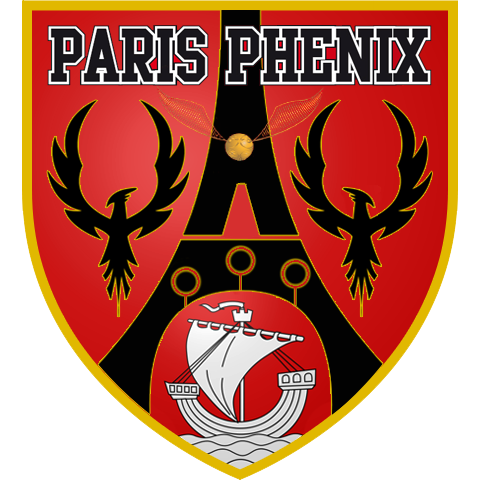 EQC ('13-14) runner-ups, winners of Brussels Muscles Invitational, with plenty of players who took a 6th place at the 2014 Global Games with Team France. I'm not sure who's coming from Phénix, but we don't really have to know. We always know Paris Phénix is a strong force in Europe. If you need to play Phénix, you're not sure what to expect. Last season, I gave them the suggestion to not get pissed and down if they lost a game and read up on the rules. And it definitely has improved. There's no tournament where they have not finished outside the top 3. Can they do it again? 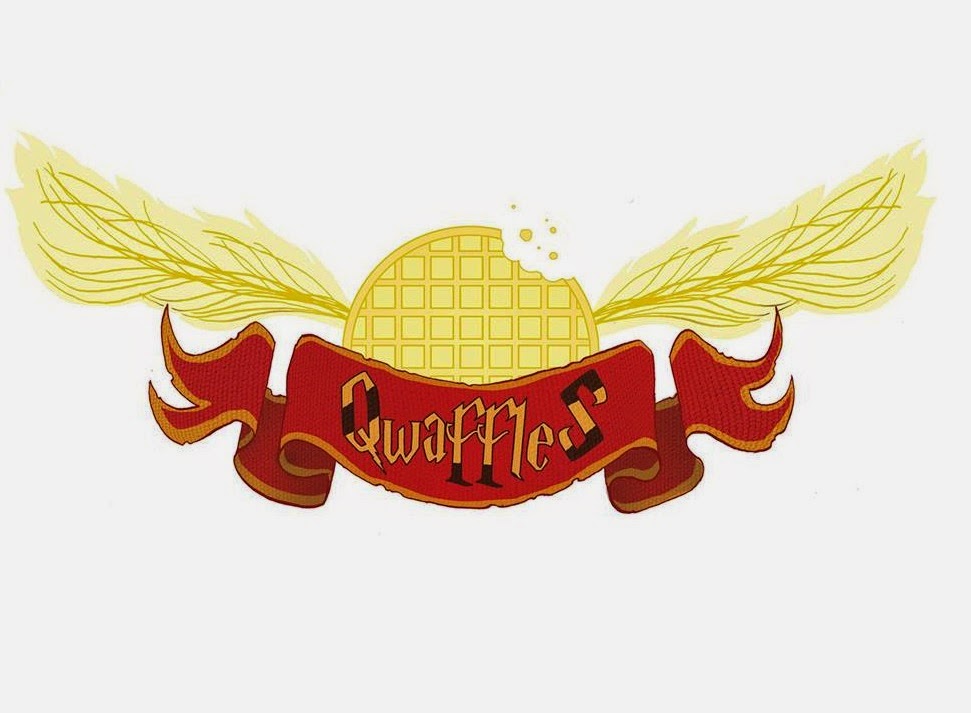 Bronze medalists at the last EQC, with plenty of players who did play on the Belgian Gryfifns (the national team) at Global Games. With a full 21 player squad, they were unexpected to take the 3th place at EQC. But they did. But quidditch is growing in Belgium and a lot of players are leaving the Qwaffles to start their own team or play on a team closer where they live. Luckily they can count on their trusty beaters, Damien Leclair and Laura Mailleux, who made it hard for any chaser at EQC. They'll also get support from myself, Michele Clabassi (Milano Meneghins) and 2 Polish merc players.

The Mighty and Amazing Quercs 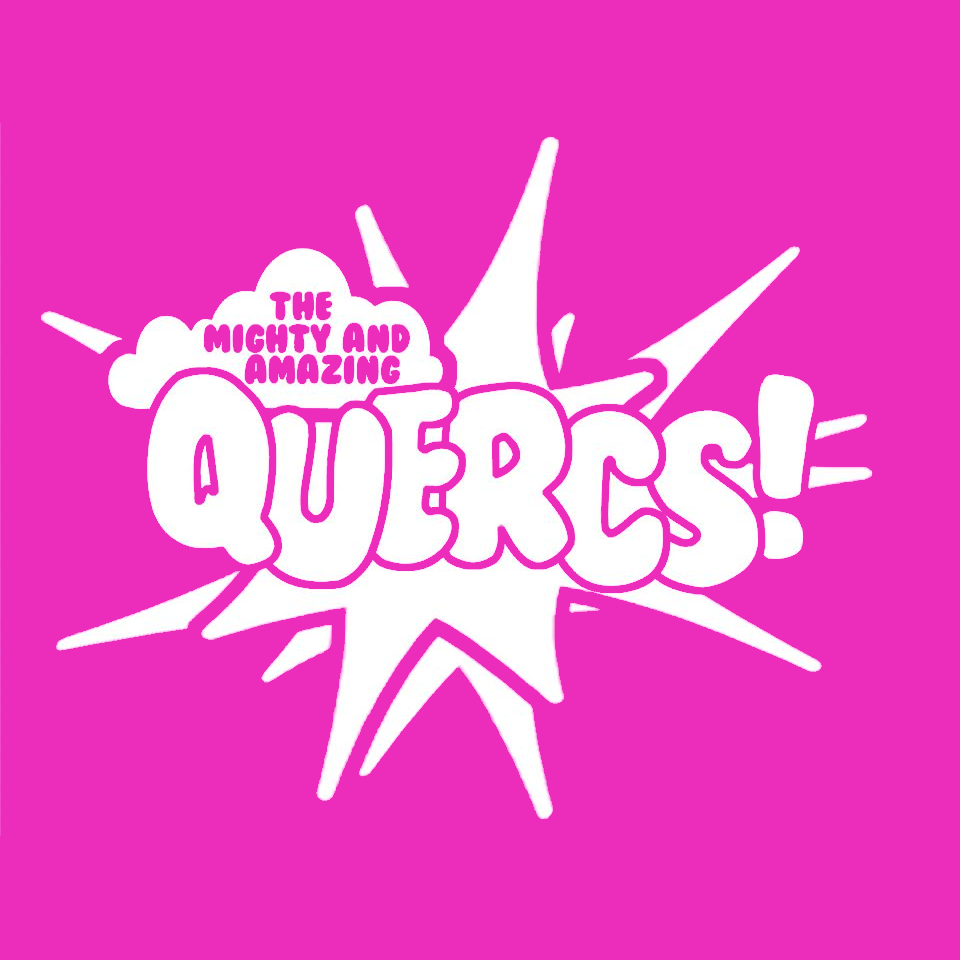 The most pink team you'll ever see, comprised of some top players from the UK. With plenty of players who played on Team UK. It's pretty much Team UK, but just not all of them, and added with some others. There's one catch... they'll play on their less favoured positions. Like this we'll see the Oxford/UK chaser duo, Twistolajczak, will be beating, while the mortal beating "Messiah", James "Jesus" Burnett, will be putting shots on hoops as chaser. Teams will have to look out for Alex Greenhalgh though. His least favoured position is seeker, but he sure knows how to catch them, like he proved at Global Games.

This is probably the team we least know about. It's a merc team full of Spanish players that not play with Barcelona Eagles. And that's all I know. I don't know who will be playing or what their qualities are. They can be amazing or they can be not the best at all. We'll have to figure all this out in 7 days. 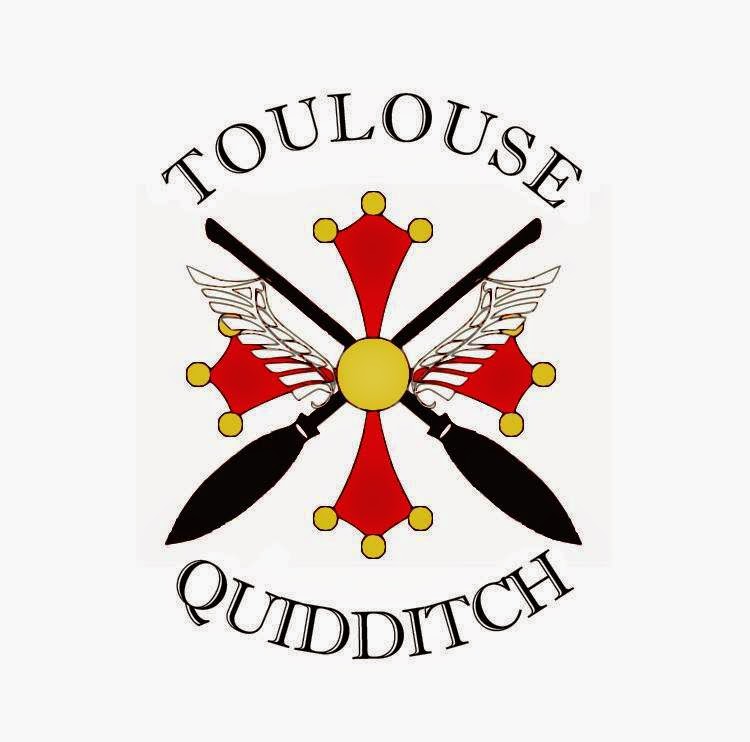 The last time I've seen this team, was at Brussels Muscles Invitational. They sure will want to play some great games against some great European teams. With the French Cup and their own Tournament de Violette, they want to get some experience. They are one of the oldest teams in Europe, but were never a real name into Europe, and are still not completely up to date with the rules. Last season, they played friendlies (about 6) with Barcelona Eagles, and could only win one. I'm not sure what to expect from them, but anything can happen.

Join me tomorrow for my predictions on the group stages!